A Brief History of Health Insurance 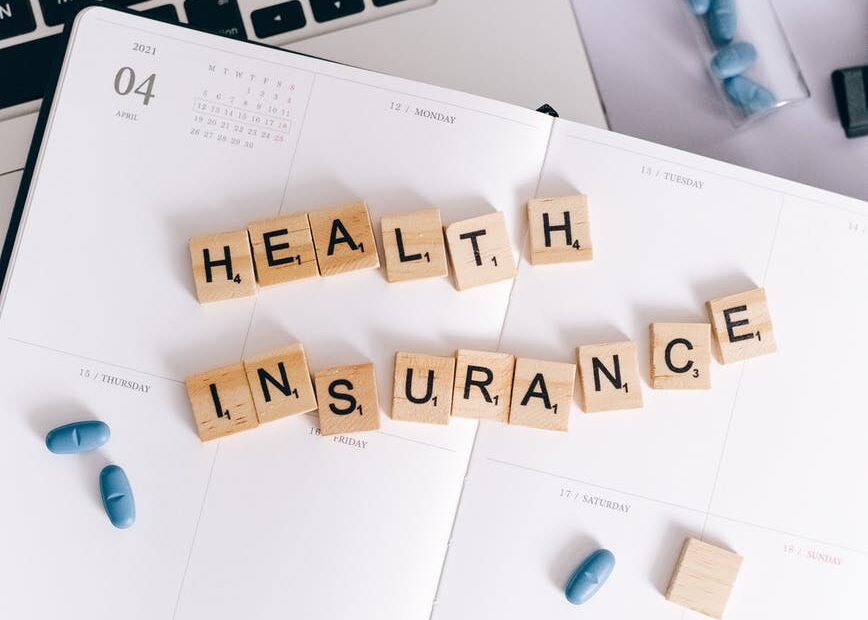 For most of America’s short history, people recovered from illness in their own homes with family caring for them, plus or minus the assistance of a community healer, shaman, or doctor.

In the late 1800’s, hospitals popped up, mostly run by religious organizations and funded by donors, and mostly for the purpose of convalescence.  Care was inexpensive and recovery-oriented.

Although several “accident and injury” plans were in place in the late 1800’s, primarily associated with industries where on-the-job injuries were common, the main function of these plans was to make up for lost wages as a worker recovered at home.

In the early 1900’s, as medical technology advanced, hospital care was in higher demand.  It also became more expensive.  The first “modern” and distinctly “medical” insurance policy was initiated by a group of Dallas teachers, who contracted with Baylor University Hospital for hospital (inpatient) coverage.  This was the precursor to Blue Cross.

From the 1920’s to the 1950’s, the cost of hospital care skyrocketed.  Many people could no longer pay their bills.  As a result, there was a distinct pivot in the way Americans thought about the finances of medical care.  Americans went from believing health insurance was unnecessary to entertaining many ideas about insurance, from private coverage to a single-payer government plan.  That particular political argument started in the 1920’s and continues today.

For a distinct subset of our population – the elderly, disabled, and those in need – government-sponsored insurance (Medicare and Medicaid) was initiated in 1965.  Enrollment skyrocketed immediately, with both programs quickly becoming a regular (and costly) feature of American life.

Also from 1929 and beyond, probably as a result of the change in sentiment about health insurance, inpatient coverage for catastrophic events became more widely available and eventually became the norm until the 1950’s and 60’s when doctors got in on the action and policies began providing outpatient coverage as well as inpatient.  Since then, health insurance has gradually expanded to include coverage for everything from a full range of preventative, diagnostic, and experimental services to durable medical equipment and rehabilitation services.

The PPACA also initiated the individual mandate, which required all Americans to purchase a compliant plan or be subject to penalty if they were not otherwise covered by a government or employer sponsored plan.  The individual mandate was later repealed by the federal government, effective January 2019, though a few states put it back in place.

Since 2010, employer premiums, deductibles, and employee out of pocket costs have continued to  skyrocket, outpacing employee wages by a staggering amount.  This has been a huge thorn in the side of businesses, since healthcare benefits are one of their top expenses (often second only to wages).  This grave situation has also priced many smaller employers out of the market, making it impossible for them to purchase insurance for their employees, and it has created a huge financial burden on employees and their families.

This brief history of health insurance is just the short version.  Essentially, health insurance started as a response to the rising cost of hospitalization, a voluntary method to reduce the risk of a big bill that resulted from a catastrophic event.  It evolved quickly over the next 6-7 decades into a highly complex and often difficult-to-navigate mandatory “benefit”, with very unclear “coverage”, and a lot of (sometimes unexpected) out of pocket costs.  Many people and organizations have been priced out of the insurance market.

It’s important to keep in mind that health insurance is not the same as healthcare.  We’ve come to use the terms synonymously, but they are very different.  Everybody needs healthcare.  And most of us need some form of risk sharing for bigger medical expenses.  But this risk sharing can be done a lot of different ways.  It doesn’t necessarily have to be done with a conventional insurance product, if that’s not the best fit for you.

Health is personal.  Financing it should be, too.